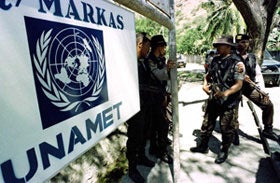 The United Nations Mission in East Timor (UNAMET) was the key international actor in the 1999 referendum. UNMAET was officially established on June 11, 1999 and its mission continued through the referendum at the end of August and into the fall of ’99. The goals of UNAMET were to maintain peace and security, as well as conduct a popular consultation on the independence of East Timor from Indonesia. UNAMET was able to register close to half a million voters and saw a 98 percent voter turnout on election day. However, the violence that occurred as a result of the vote forced UNAMET to leave its headquarters in Dili, returning at the end of September once the violence subsided. Once the country was secured by UN-authorized INTERFET forces, the UN Security Council put in motion a transitional government called the United Nations Transitional Administration in East Timor (UNTAET). 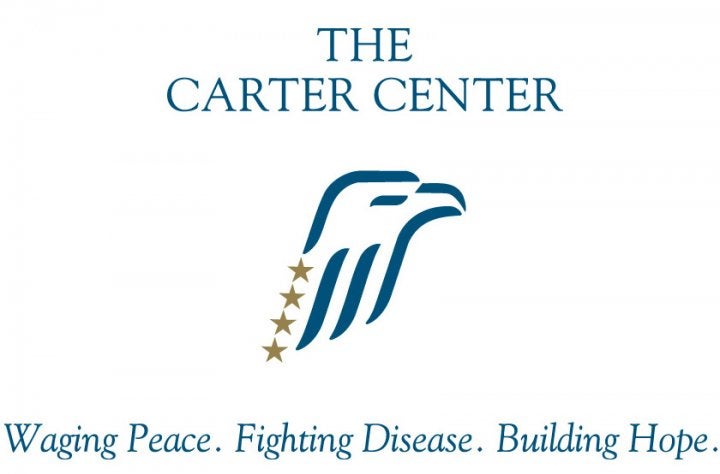 The Carter Center sent a team of ten election observers to East Timor in July 1999. They produced weekly reports detailing everything from voter intimidation, to violence, to voter registration. The Carter Center mission visited cities and towns in East Timor and Indonesia in order to meet with diplomats, activists, police and military officials, and NGOs. Due to the escalating violence, the Carter Center staff left East Timor in early September of 1999, returning in October when conditions were more secure. All throughout this time the staff and observers working in East Timor documented the human rights violations that occurred after the vote, pressuring international actors to get involved. 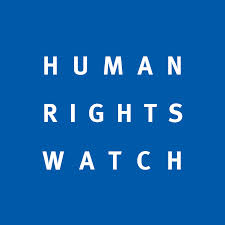